Mobile phone devices have been crucial in documenting the Syrian uprising and war. Thousands of Syrians who were often the unnamed activists but also journalists and regular citizens, shot with their mobile phones short videos of demonstrations, crackdown on civilians, aftermath of barrel bombs as well as short videos showing their daily life. The videos were uploaded on YouTube giving fellow Syrians and the outside world a glimpse into the Syrian reality whether it was Damascus, Homs, villages of Idlib, or Kurdish areas. Often these films were tragic but sometimes they were also humorous and many became part of Syrian’s collective memory. These videos were and still are a crucial tool for journalists covering Syria.

The idea behind the festival is to pay a tribute to people who have filmed Syria’s most recent events equipped only with their phones and who shared their videos often risking their life. The organizers of Syria’s Mobile Phone Film Festival recognize the role that mobile devices have played in shooting award-winning Syrian documentaries like Silvered Water, Syria Self-Portrait by Ossama Mohammed and Wiam Simav Bedrixan (the film premiered in the Special Screenings section of the 2014 Cannes Film Festival) and The Immortal Sergeant by Ziad Kalthoum (Festival del film Locarno: official selection ). Both films will be screened for the first time inside Syria for a wider public. The festival aims to encourage the young Syrian talents working in the field of visual arts. 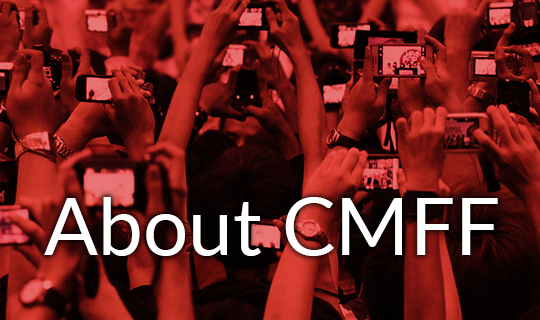 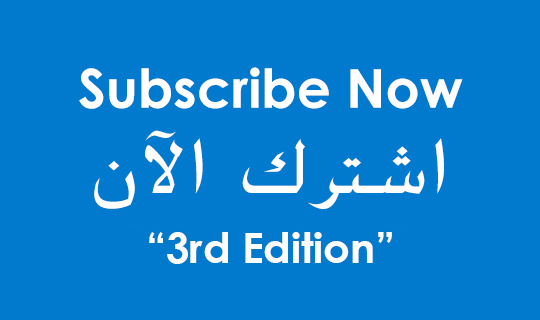 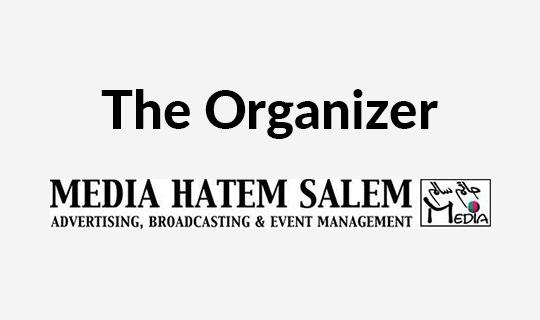 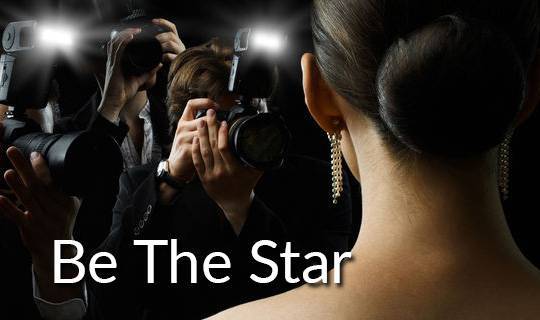 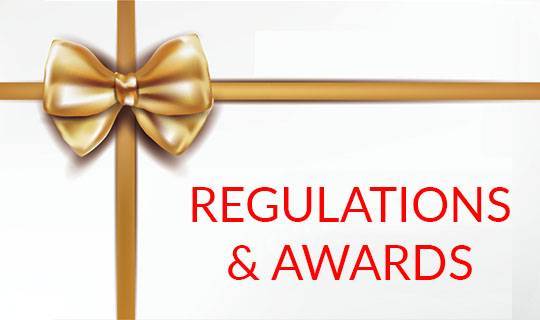 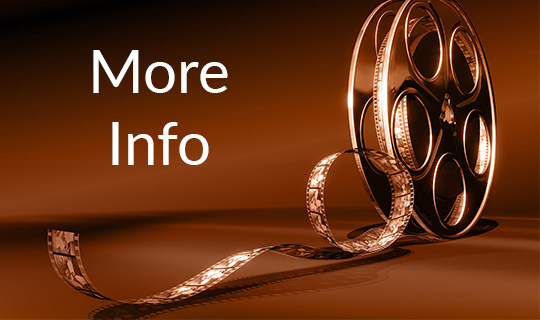 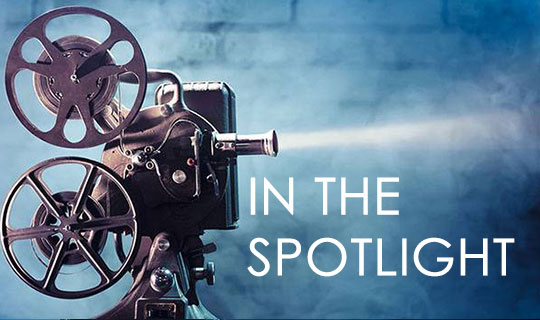